TURKEY: DECLARATION OF DE FACTO MARTIAL LAW IN THE (1ST) ONE OF MAY WORKER"S DAY IN TURKEY

The AKP government prohibited the 1st of May demonstrations in Istanbul, in an attempt to close the historical Taksim Square to workers’ meetings.
The Square was closed to meetings in 1st of May 1977 with a massacre of 33 workers and regained by the workers with a hard struggle between 2007 and 2009. Since 2010 Taksim Square hosts huge 1st May demos of 1 million workers. The AKP government of bankers, capitalists and capitalist farmers now redesigns the city center in order to prohibit meetings in the Taksim Square.
Leer más »
a la/s mayo 05, 2013 No hay comentarios: 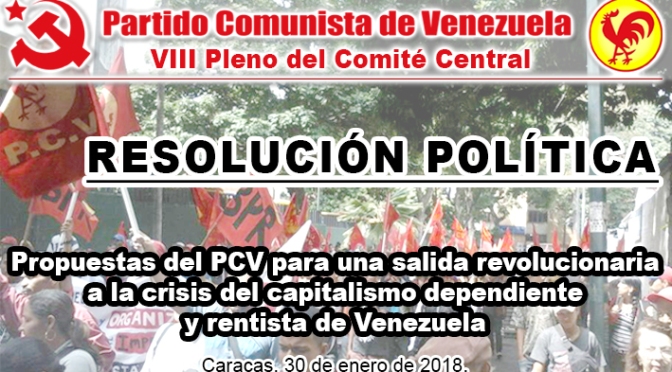