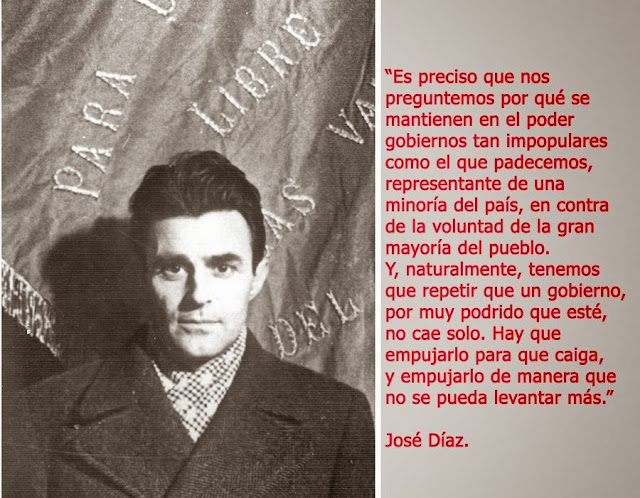 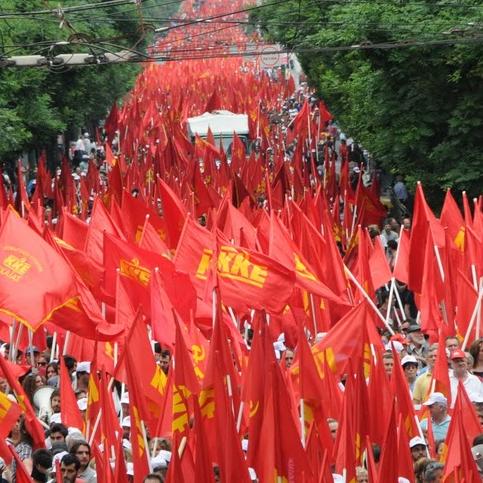 GREECE: MUST BE ABOLISHED INMEDIATELY THE ANTI-PEOPLE AGREEMENTS AND LAWS 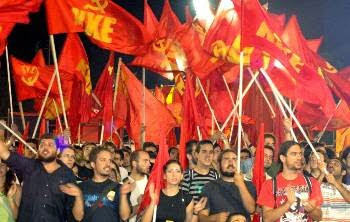 While the SYRIZA-ANEL coalition government was arriving at a new agreement with the EU, in essence an extension of the memorandum, which the previous ND-PASOK government had signed with the troika of lenders (EU-ECB-IMF), and the commitments that flow from these agreements, the KKE proceeded to implement one of the basic commitments it made during the elections.
So, once again, the KKE tabled a draft law to cancel the anti-people agreements with lenders (the memoranda) and all the anti-people application laws and loans agreements that had been passed through the parliament by the previous governments.
It should be noted that this draft law had also been tabled by the KKE before the recent elections. Then, as it seems for purely propaganda reasons, SYRIZA had supported it. SYRIZA, which is now in government, has come to a new agreement with the lenders and has undertaken new anti-people commitments in relation to them.
The new appeal of the Hellenic federation of Enterprises (SEV) in order for the “reforms included in the agreement of the coalition government” to be actively supported demonstrates whose interests are being served by the government’s political line.
The KKE’s initiative to table the draft law to abolish all the anti-people agreements and laws that were passed on the basis of these agreements (over 300 application laws) supports the struggle of the workers and people to tear up the entire antiworker-anti-people framework that has been left untouched by the SYRIZA-ANEL coalition government, and also to fight to recover everything they lost in the crisis. All this has been abandoned now by the coalition government, even as regards their slogans.
This will be the content of the major rally that is being organized by the KKE on Friday afternoon, 27/2/2015, outside Parliament.