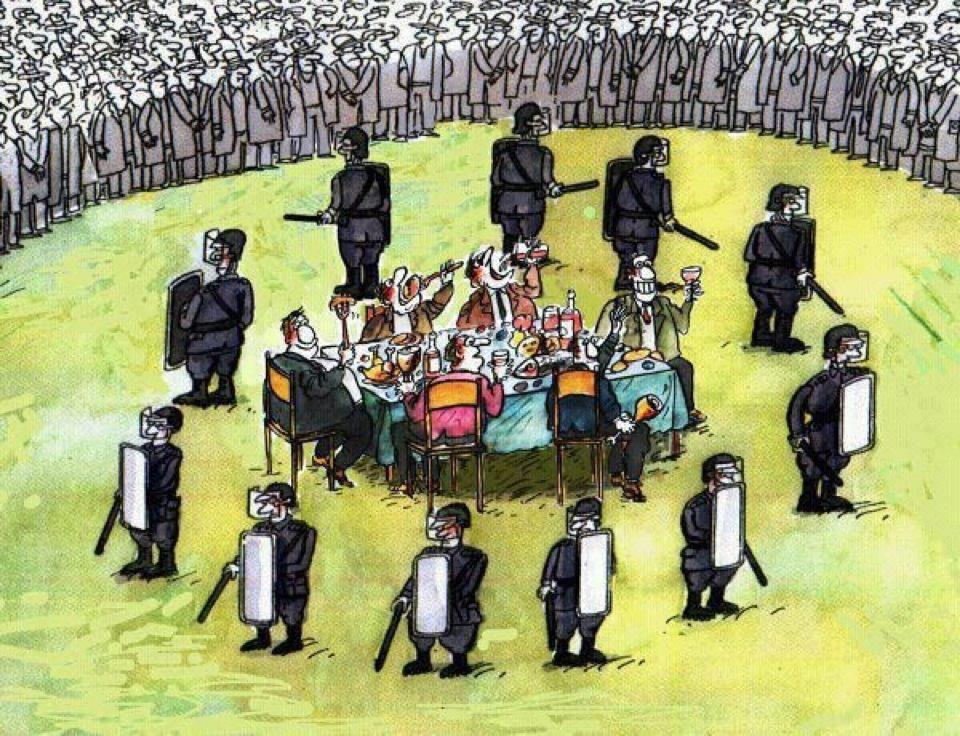 The Communist Party of Australia (CPA) condemns in the strongest possible terms the increased aggression being shown by the US administration towards the democratically elected government of Venezuela. US President Obama’s statement that Venezuela presents a “threat to US interests and foreign policy” deserves, and has received, the unequivocal rejection of those who are familiar with the domestic achievements and the regional role of the government of Venezuela since 1998.